I have been to Sweden once in 1992. This was during the UEFA European Championship Football. The Dutch national team played against Germany and I was one of the lucky persons who had a ticket to see this game. During this trip I discovered the city of Göteborg and also visited a little place called Varberg. These two places really impressed me as well as the landscape of Sweden. I experienced great hospitality and met a lot of friendly people. Above all a beautiful trip. By the way, the Dutch won by 3-1…….. 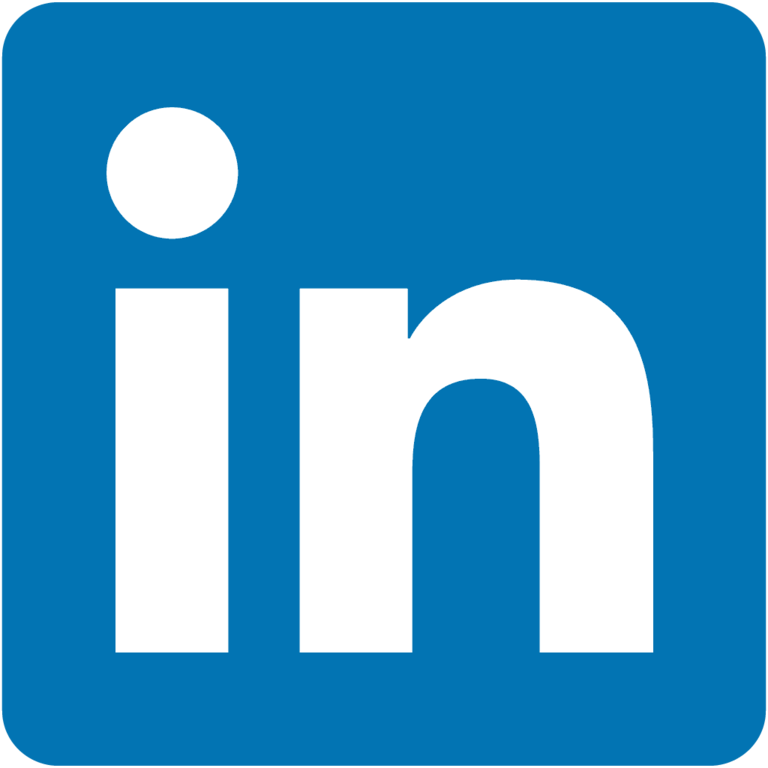